trouble and boards come in threes

Here’s the build log for week three of development for the open source function generator I’m trying to prototype and build in time for for OSHWA 2020.

Each day’s entry represents an hour’s work per day - the hour before I leave for my job every weekday morning. 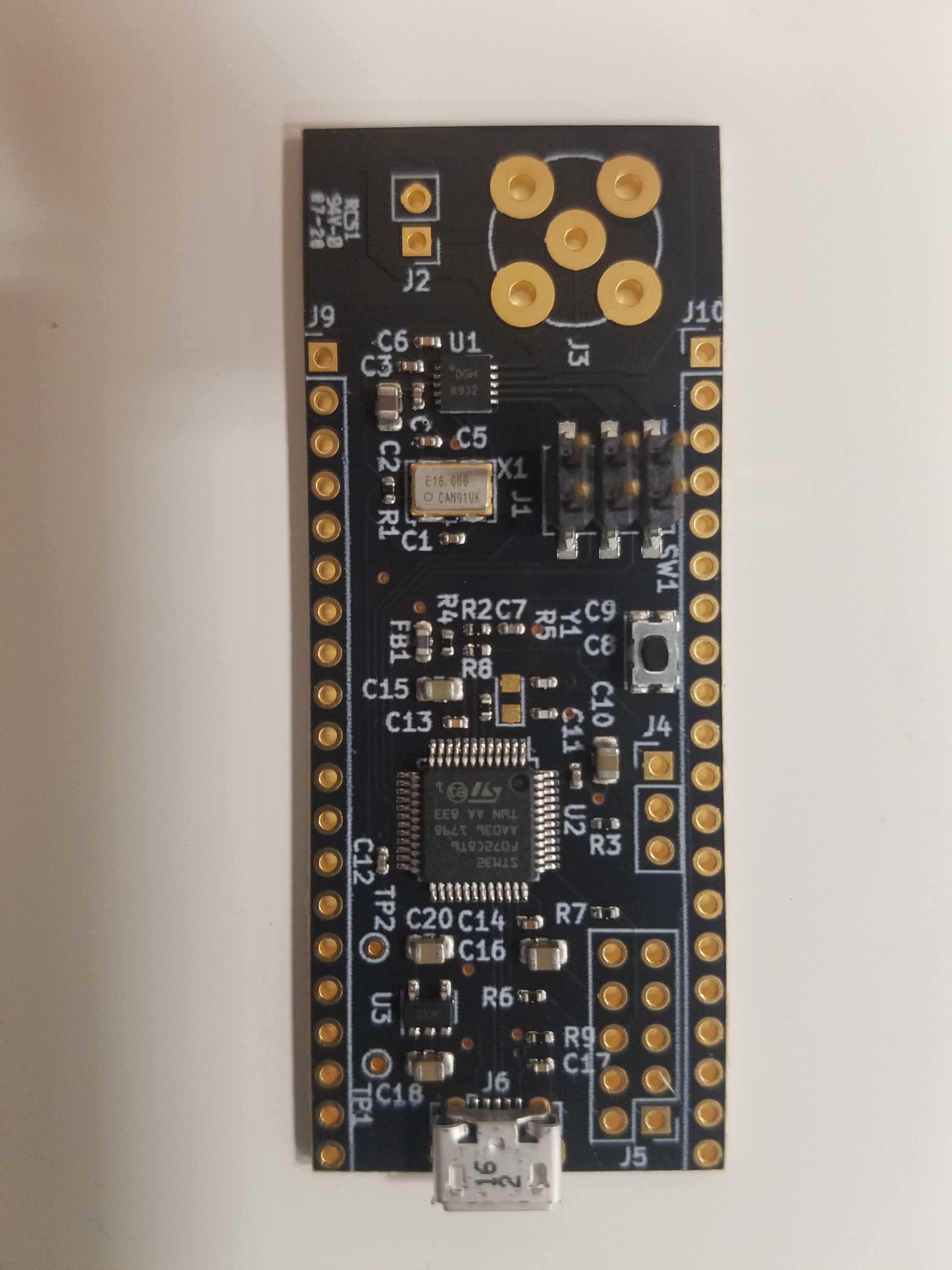