back to the frequency mines

Here’s this week’s development updates for bFunc, the open source function generator I’m developing to sell. Each day’s entry represents an hour’s work - the hour before I start work on my real job every weekday morning.

If you’d like to buy a board to try, you can purchase one over on Gumroad! 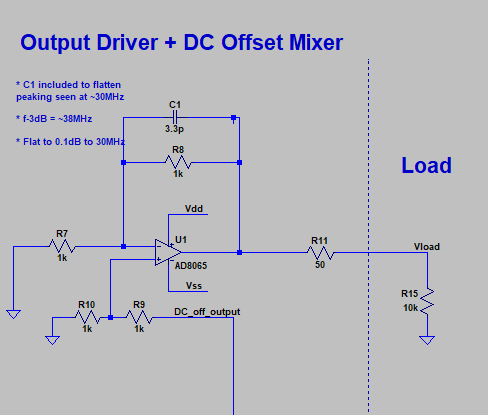 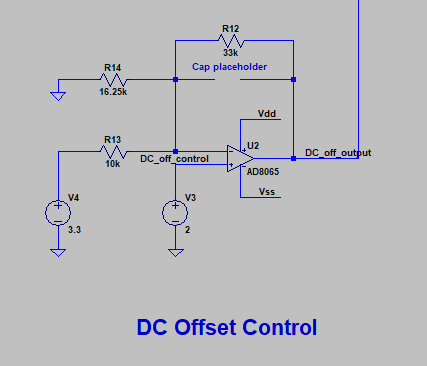 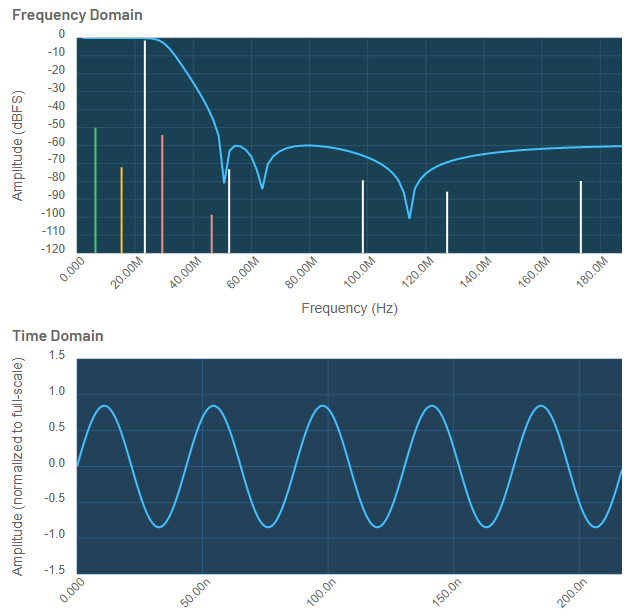