we're in the firmware home stretch!

Here’s the build log for week eight of development for the open source function generator I’m trying to prototype and build.

Note: The prototypes are just about ready for human consumption!! Do you want to try one out? Head over to this page to get the download.

Each day’s entry represents an hour’s work per day - the hour before I leave for my job every weekday morning. (This is more accurately described now as “the hour before I start working on my real job every day” given the coronavirus lockdown situation.) 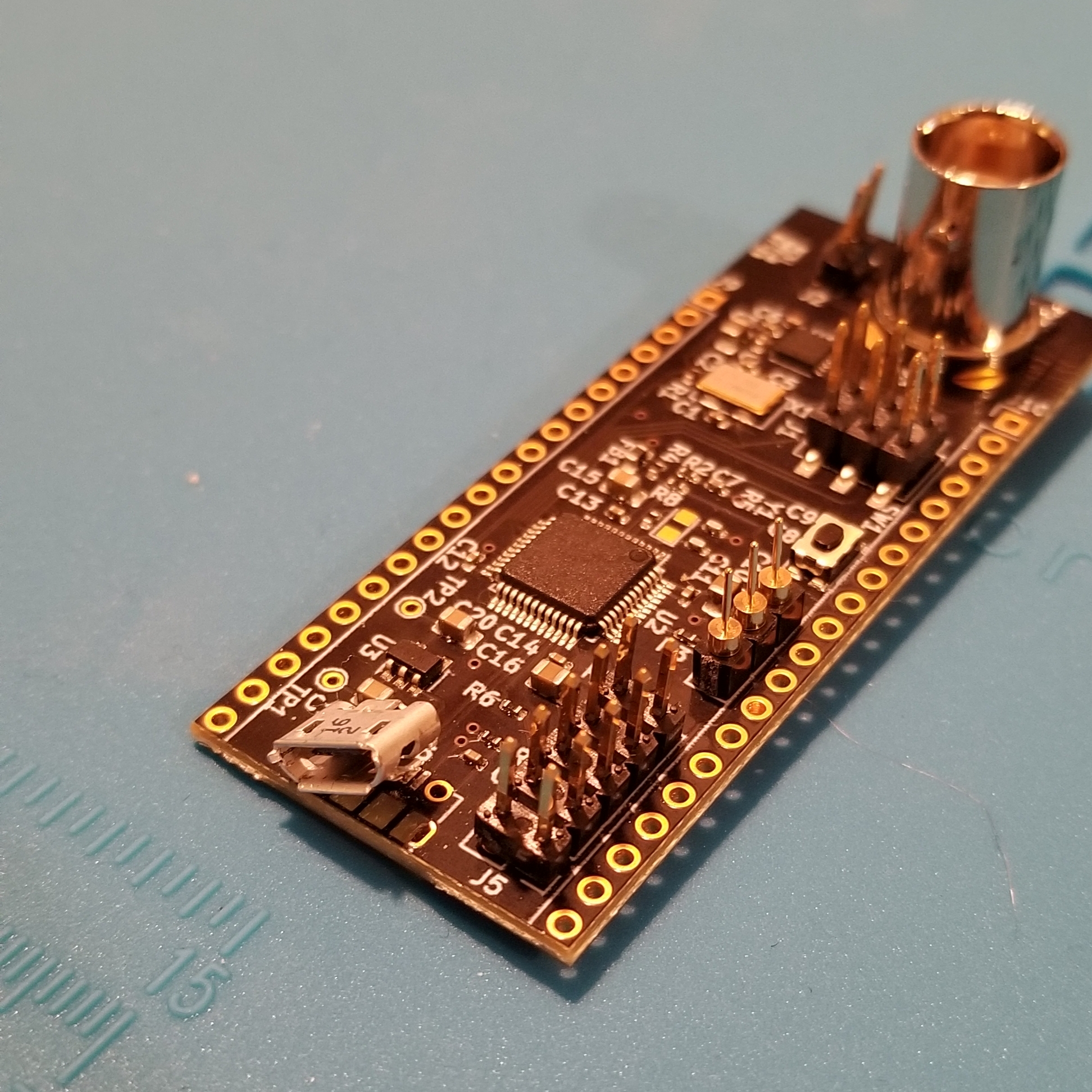